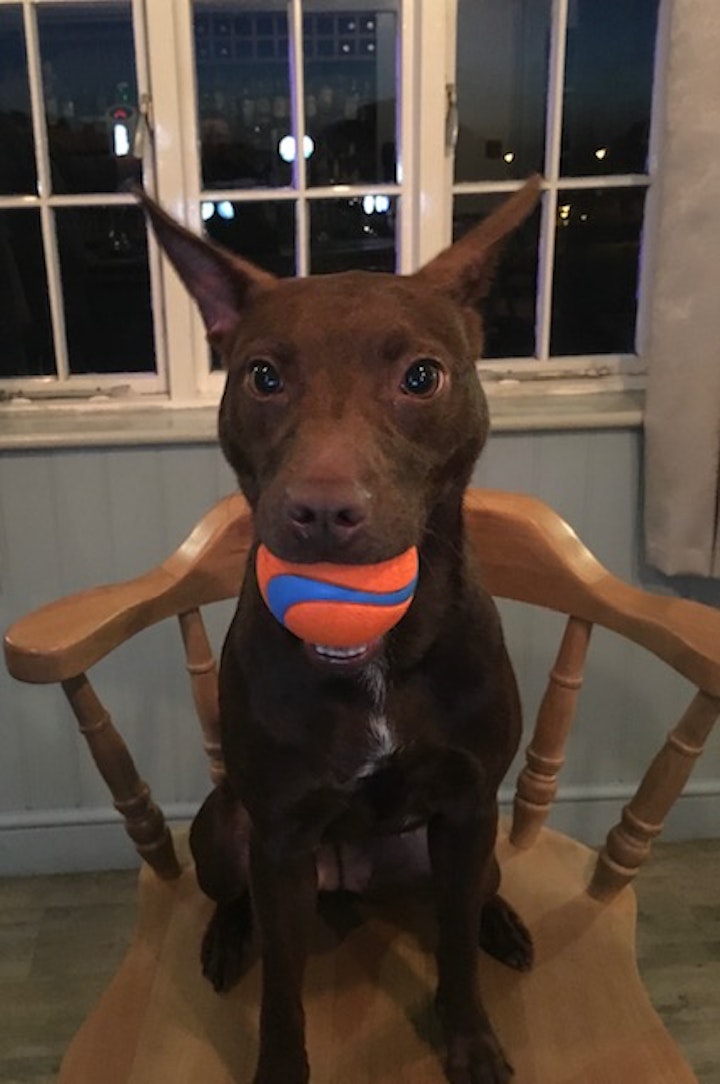 The City of London is mentioned in the Dr Syn stories as the Seawall Tavern. In 1775 there was a great storm where a ship called 'The City of London' was shipwrecked off the coast of Dymchurch. There was great loss of life and the storm was so great that the ship was tossed over the seawall, it crashed into the tavern causing great damage to the building. The tavern was restored using timbers from the wreck and in commemoration for all the people that were killed the tavern changed it's name to 'The City of London'.

Children & dogs are welcome in our pub (seawall level). We do recommend booking for our brasserie (high street level).
Sign up
for news, offers and events

We are open on Bank Holiday Mondays however we do recommend booking. Throughout December we have a festive menu available which needs to be pre-booked with your menu choices. Our new brasserie (on the high street level) is open Thursday-Saturday evenings but this is strictly bookings only.